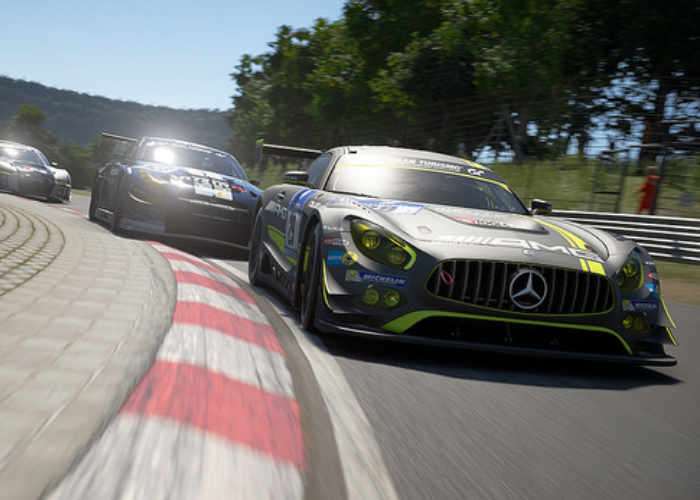 Polyphony Digital has this week confirmed the official launch date for the new Gran Turismo Sport game which will now take place on October 17th, 2017 and will be available exclusively on the PlayStation 4.

Created by Kazunori Yamauchi the latest game in the series will include three game modes: “Campaign”, “Sports Mode” and “Arcade Mode”, offering both on and off-line racing for fans to enjoy. Providing 177 cars and 27 configurations of 19 locations to race on.

As well as the standard edition there will also be a limited and deluxe edition available offering a number of extras to enjoy :

Hello GT Fans! I’m extremely excited to confirm that Gran Turismo Sport will be launching on October 17 in North America. Following the successful completion of our Closed Beta phase, as announced earlier this week, we are now entering the final stages of polishing as we prepare for launch.

Between now and launch you can expect to hear a lot more from the GT team as we unveil more information on the many features included in Gran Turismo Sport, including the campaign mode, various creative tools, as well as a full reveal on all the cars and tracks you can look forward to racing on launch day!