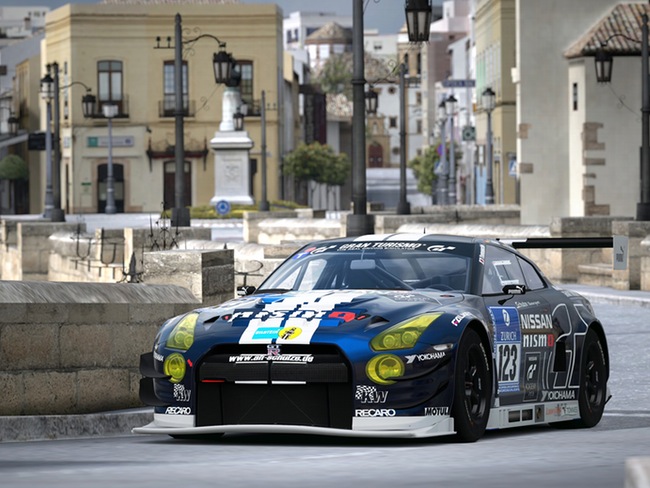 The announcement of the Gran Turismo 6 release date was made by Sony Europe CEO Jim Ryan who also announced that a number of pre-order bonuses would also be available.

By pre-ordering Gran Turismo 6 before its release date, players will automatically receive the same car pack that was originally announced back in June of this year. Which will also now include a SRT Viper GTS and Audi R8 LMS instead of the BMW Z4 GT3.

The Amazon Gran Turismo 6 pre-order bonus offers drivers a massive $1 Million in-game credit to enjoy and customise their cars to their hearts content. Also is you pre-order through Gamestop, you will get automatically get an upgrade to the 15th Anniversary Edition.

For full details on the Gran Turismo 6 release date pre-order bonuses jump over to the official PlayStation Blog website.