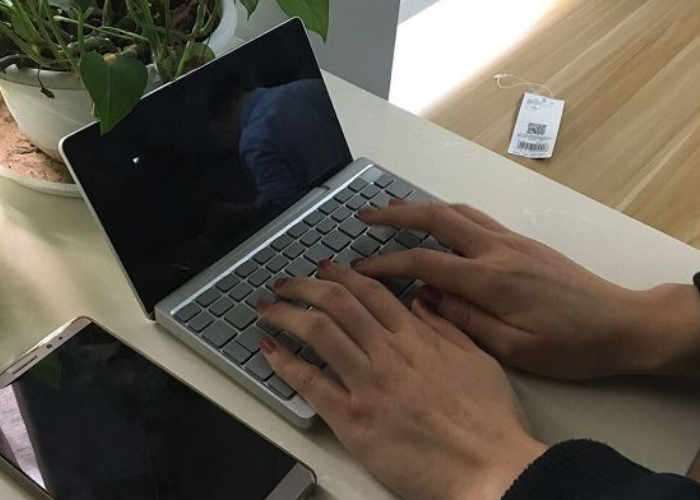 A tiny pocket sized 7 inch screen laptop has been unveiled this week in the form of the GPD Pocket, which will soon be launched by an Indiegogo crowdfunding campaign to raise the funds the development team require to take the pocket size laptop into production.

The pocket -sized laptop is equipped with a 7 inch IPS touchscreen display with Gorilla Glass 3 and powered by an Intel Atom x7-Z8700 Cherry Trail processor which is supported by 4 GB of RAM, and includes 128 GB of internal storage as well as a 7,000 mAh battery. 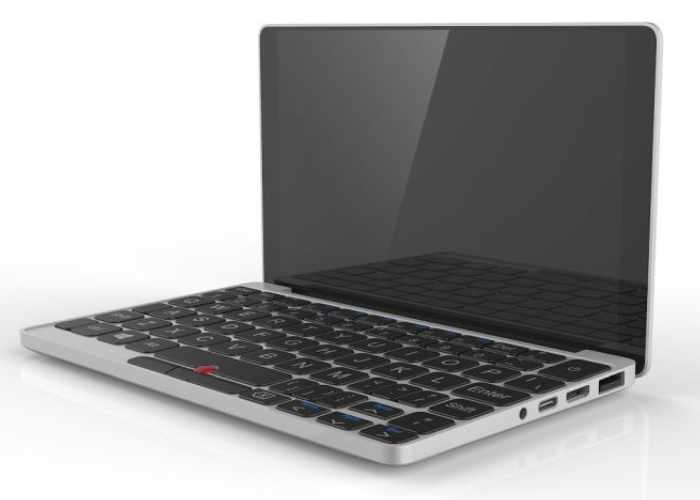 The Indiegogo campaign is expected to launch next month, and the laptop will either support Microsoft’s latest Windows 10 operating system or Ubuntu 16.04 Linux. The Liliputing website explains a little more about the new laptop and its design :

The system is said to be slightly larger than the GPD Win, and it has an aluminum chassis. Pictures show a USB Type-C port, a full-sized USB port, an HDMI port, and a headset jack. And while the laptop is too small to fit a full-sized keyboard and touchpad, it does have a QWERTY keyboard and a ThinkPad-like pointing nub that you can use to move a mouse cursor on the screen, as well as left and right buttons for clicking.

The lack of palm rests could make typing kind of uncomfortable, but I doubt anyone would use this sort of device as their only PC anyway. Instead, it’s a sort of portable laptop that can handle light-weight PC gaming duties on the go, but which you could also use to tap out a quick email, do some web browsing, or other activities that might not require a big screen or a high-power processor.

Unfortunately no information on pricing or worldwide availability has been released as yet. As soon as more information becomes available about the confirmed launch date of the crowdfunding campaign, as well as further specifications for the GPD Pocket laptop we will keep you up-to-date as always.