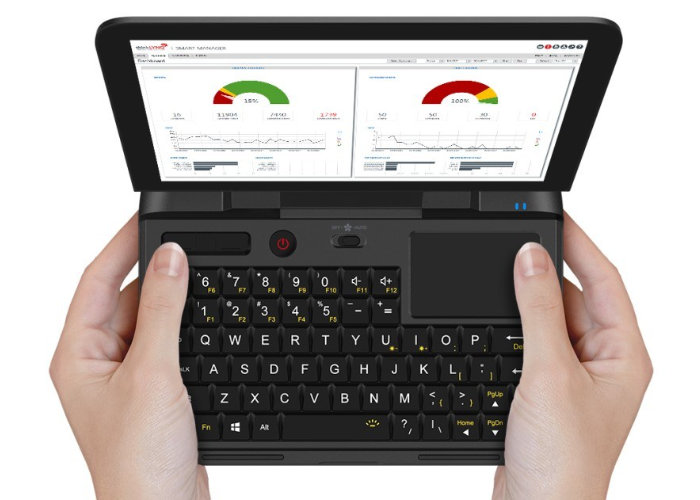 Crowdfunding backers who have already pledged to receive the GPD MicroPC mini laptop will be pleased to know that GPD today announced that the pocket computer will ship with 8GB of RAM. The great news is that the RAM upgrade will cost no extra those backers confirm the pledge before the crowdfunding campaign ended.

If you missed out on the crowdfunding campaign GPD is now taking pre-orders for 200 more units priced at $368 each all of which will ship with the new upgraded 8GB RAM in single channel configuration. Other features of the mini laptop include a 6 inch display offering users a resolution of 1280 x 720 pixels, but unfortunately displays not touchscreen. 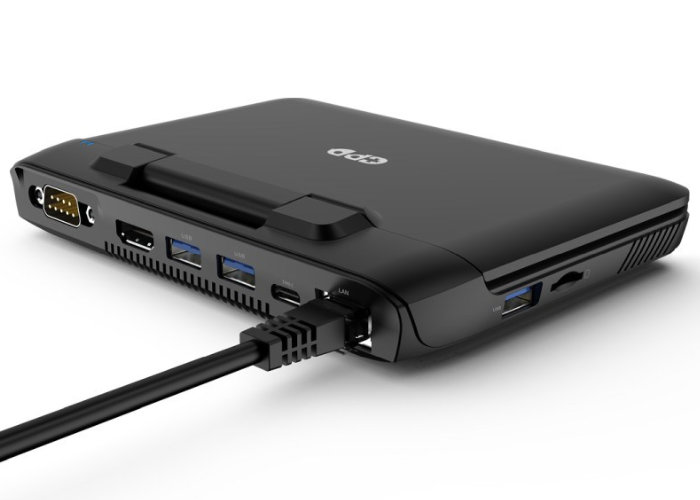 – Compatible for IT fields and more with its rugged exterior: Network communication, electric power, exploration, mining, archaeology, education training, manufacturing, service chain, call center, business services, public institution, government military and many more;
– Strong Performance with Ultra Low Power Consumption: Intel N4100 processor, four cores, four threads, and thermal design of 10W;
– 128GB super capacity M.2 SSD for fast read and write speed (read:576MB/s, write: 465MB/s), replaceable, and infinite capacity expansion;
– RJ45 interface for wired network access, and wireless Wi-Fi 2.4G/5G dual bands and Bluetooth 4.2 for dual-channel max. transfer rate of 433Mbps;
– Built-in one RS-232 serial interface, widely used in industrial control and automation;
– Three USB 3.0 interfaces to maximize extended USB devices;
– One full-featured Type C charging interface for audio, video and data transmission;
– One microSDXC slot for manual backup or migration of data in a network-free environment;
– Touchpad with left and right buttons, as well as all the left, middle and right buttons on the left-side mouse, a familiar operation allowing users to get started immediately;
– QWERTY keyboard with a backlit design to meet the emergency needs at night, or in no light or dim light;
– Active cooling design and PC-level cooling solution;
– Two copper nuts embedded on the back for fixation in various complex environments;
– Power indicator, dormancy indicator and RJ45 indicator to keep abreast of the machine at any time;
– User-friendly lanyard hole, gifted with a lanyard that can carry 4kg;
– It is much better than Microsoft Surface Go (8GB/128GB) in terms of overall performance, but it is smaller and more lightweight. It weighs only 440g and can be controlled by one hand.