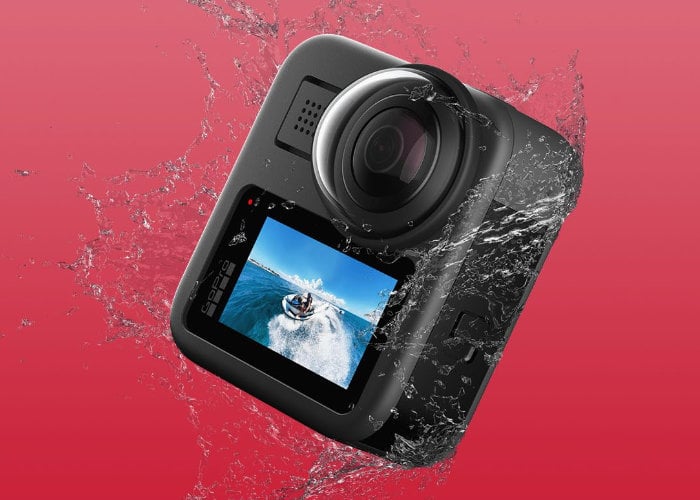 Owners of the GoPro Max action camera will be pleased to know that a new update will be rolling out later this month on April 15th 2020, bringing with it a new 360 degree time-lapse mode. Unfortunately at launch the feature was not available but now GoPro are fulfilling their promise thanks to the next firmware update which also adds 60fps recording option for 360 videos and a spherical video mode.

“The GoPro app is the quickest, easiest way to update your camera–all you need is a smartphone or tablet and access to Wi-Fi. You can also use the app to control your camera remotely, view your photos and videos and share on the fly.” The April update follows on from the previous firmware update version 1.4 which was released back in January 2020 bringing with it :

For more information on updating your GoPro Max action camera with the latest firmware jump over to the official GoProwebsite by following the link below.