This week GoPro better known for its range of action cameras has announced that it will soon be launching a new extreme sports channel on Microsoft’s Xbox Live service.

The new GoPro extreme sports channel will be available on both Microsoft’s older Xbox 360 console as well as its new next-generation Xbox One games console which launched late last year. 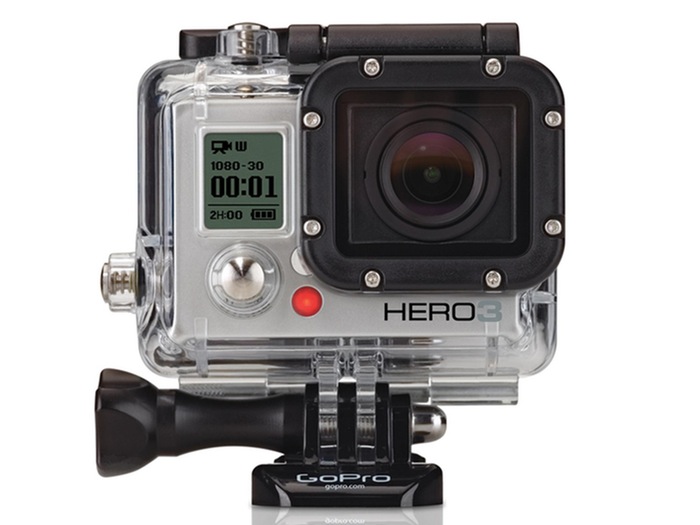 The awesome sounding GoPro extreme sports channel will provides Xbox Live users with a variety of GoPro videos in categories such as snow, surf, motocross, family, adventure and more.

The GoPro applications created by the company to view the extreme sports channel will also display which GoPro hardware has been used to record the footage with links directly to the GoPro website allowing you to purchase the hardware for yourself if your budget will allow.

The GoPro extreme sports channel applications will also showcase GoPro accessories that can be added to action camera to enhance its features and usability enabling you to fix it to a wide range of objects including helmets and even scuba diving equipment if required. Unfortunately no information on a released date has been announced as yet, but as soon as information comes to light we will keep you updated as always.