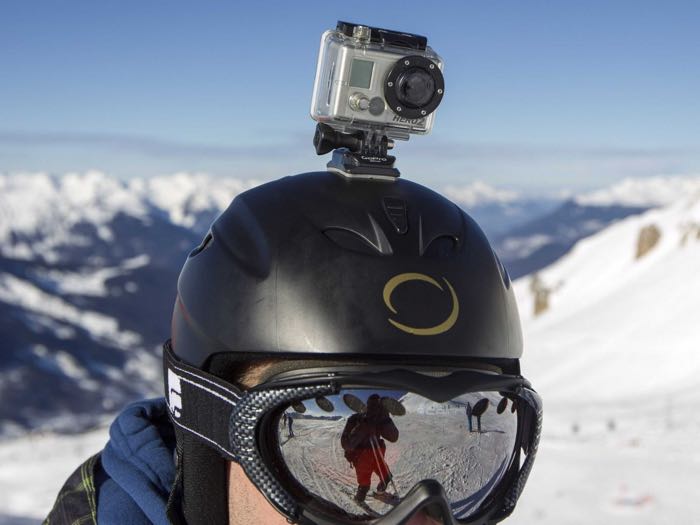 We just heard about the new Sky Q TV service that is launching next year and now GoPro has announced that they are launching their GoPro Channel on the platform in 2016.

GoPro have said that this is their second partnership with a service provider, the first one is with Comcast in the US.

Announced today as part of the SkyQ launch event “Set Your TV Free” in the UK, this agreement marks GoPro’s second Multichannel Video Programming Distributor (MVPD) partnership.  At launch in early 2016, GoPro videos will officially be available on two of the largest TV platforms on the globe – Comcast and Sky. Sky has 21 million customers in the UK, Ireland, Germany, Austria and Italy.

“GoPro content tells stories and stirs emotions on a global scale,” said Adam Dornbusch, Head of Global Business Development and Content Acquisitions at GoPro. “We are always looking for new ways to deliver that content to our diverse audience in the US and beyond, from the action sports fan to the virtual reality enthusiast to the family on vacation. Sky is innovative in that it’s rapidly moving to offer content on multiple platforms — SkyQ presents GoPro with a great opportunity to deliver our videos to a brand new user base in the UK and Ireland. We’re excited to welcome Sky to our growing group of partners.”

We will have more details about the new GoPro Channel an also the new Sky Q service when they launch next year.