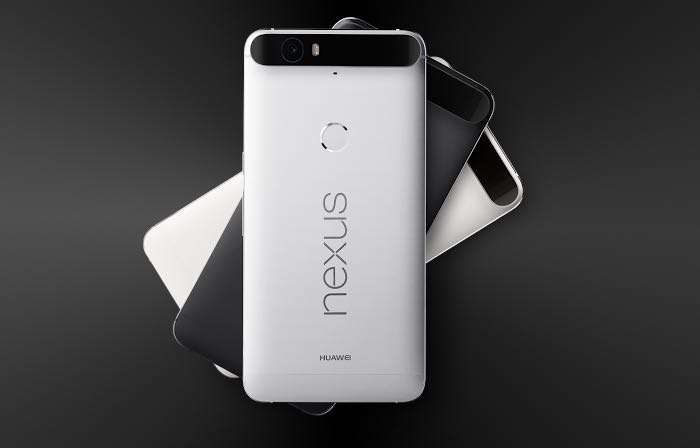 Google has released the June security update for its own Pixel and Nexus devices. The update fixes a number of security vulnerabilities in Google’s Android OS.

Google releases these security updates once a month, the updates are released on Google’s own devices first and then by various smartphone makers.

The update is also available for the Nexus 5X and the Nexus 6 P smartphones and the Google Pixel C tablet. You can find out more information about the latest security update for Google’s Android OS at the link below.