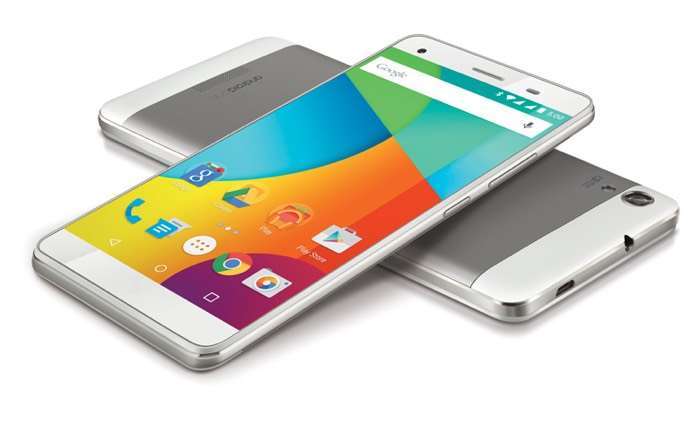 Google launched their first Android One devices back in 2014, the devices come with stock Android and the company worked with the manufactures of the devices to develop them in certain countries.

The idea was that the handsets would be affordable and would be able to receive regular updates to the latest version of Android because they were running stock Android.

According to a recent report from The Information, Google is looking to expand its Android One program to the US this year.

These new Android One smartphones will apparently be mid range devices which will retail between $200 and $300.

The first handsets are expected to launch in the first half of 2017, as soon as we get some more details about these new devices, we will let you guys know.