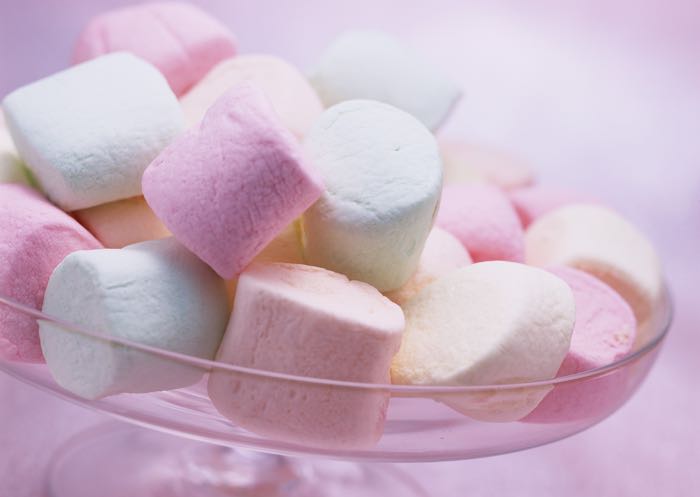 Google will unveil their next version of their mobile OS, Android M and their IO Developer Conference later this month, the new OS is rumored to launch as Android Marshmallow.

Last week we heard that Android M will come with fingerprint authentication built into the OS and now we have some more details on other features that will be included.

According to a recent report from Android Police, Android M will focus on improving battery life on devices, this will apparently be done by cutting down on location check-ins when possible.

Tthe new OS will apparently reduce activity on your handset when it is off the charger or when the handsets display is off. Google have also apparently looked to reduce RAM usage on devices in the latest version of Android.

Google are expected to release a developer preview of the next version of their Mobile OS and their Android Developer Conference later this month, as soon as we get some more details on the OS, we will let you guys know.