There have been a number of rumors that Apple is going to integrated their voice activated virtual assistant into future Apple TV devices, and now it would appear that Google may have similar plans to add voice to their Google TV.

According to a recent report from the Next Web, Google is working on adding voice features into Google TV, and you will be able to use voice commands to search for programs on your Google TV device, as well as perform a number of other actions. 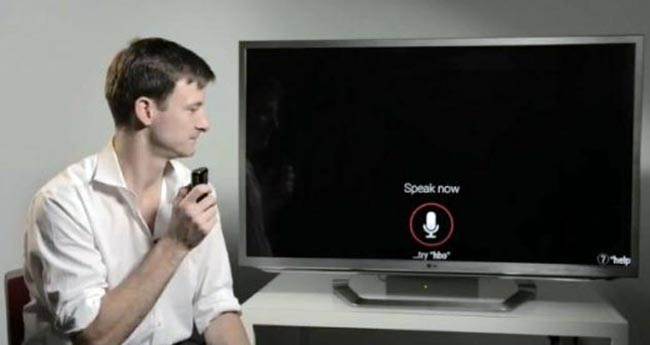 Then guys over at the Next Web spotted a video of Peter Sherman, who is the Google TV product marketing manager showing off the new voice features on Google TV, although the video has now been removed.

As yet there are no details on when Google intend to add their voice actions to their Google TV devices, and also no details on whether existing devices will get the feature, as soon as we get some more information we will let you guys know.