Google has released an update for Google TV, and the latest version is Google TV 1.3, which brings a range of new features to Google TV devices and also some bug fixes.

Included in the latest version of Google TV is that it now supports playback of WMA audio files, and Google have also mentioned that Both Netflix and CNBC Real Time are better integrated into Google TV. 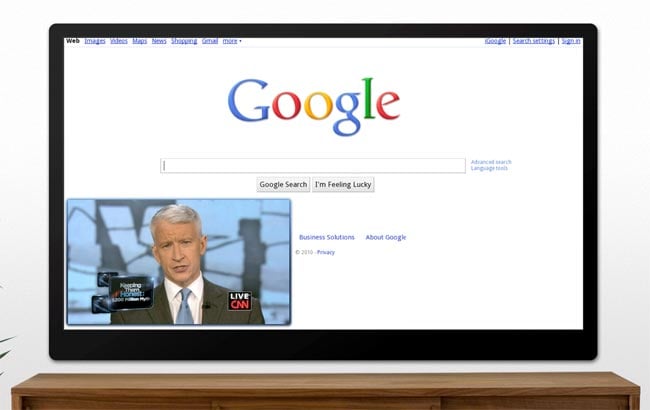 Other new enhancements include support for a wider range of Blu-ray discs, Support for Music Unlimited with Qriocity on Sony Google TV devices and improved transition between songs in Pandora.

You can find out more details over at the Google TV Blog.