Google [GOOG] recently announced that their Google TV service would be launching some time this fall, although at the time of the announcement, no specific launch date was given.

Now some information has been revealed by Intel’s CEO which may give us a launch date for Google TV of the 17th of October 2010. 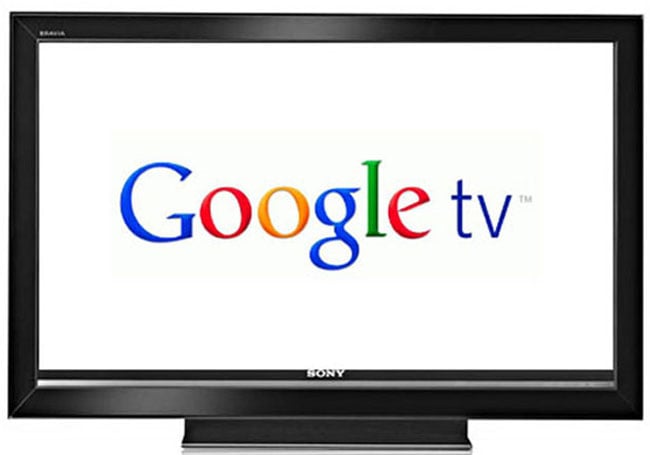 When Google announced Google TV, they said that Google TV will be a free service, and they will be working with a variety of program manufacturers to bring Google TV to consumers, so hopefully we can expect to see a number of hardware manufacturers rolling out Google TV devices next month.