We have been hearing more and more about Google’s Project Glass over the last few weeks, and have seen Google’s CEO Larry Page wearing their augmented reality glasses a few times. 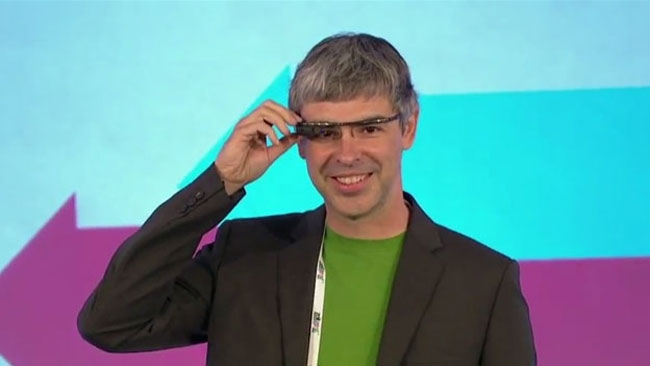 According to a recent report by Phone Arena, Google will have between 100 and 700 pairs of the Project Glass glasses in use by their staff some time this year after they have received FCC clearance.