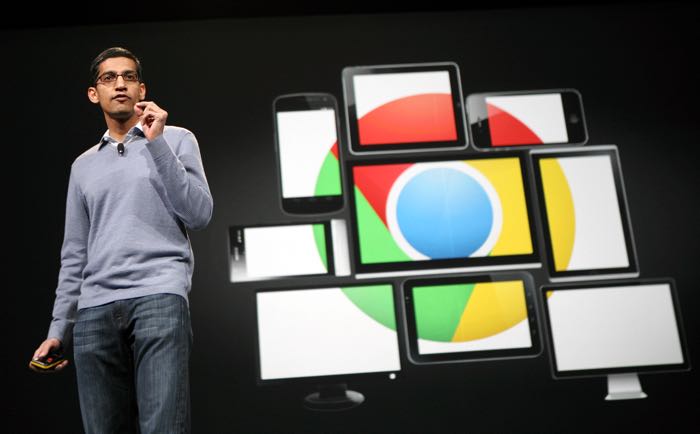 Google has announced that it plans to phase out third party cookies in Chrome within the next two years, these cookies are used to track people around the Internet.

The news was announced on their Chromium Blog and it looks like they will start trialing this later in the year.

After initial dialogue with the web community, we are confident that with continued iteration and feedback, privacy-preserving and open-standard mechanisms like the Privacy Sandbox can sustain a healthy, ad-supported web in a way that will render third-party cookies obsolete. Once these approaches have addressed the needs of users, publishers, and advertisers, and we have developed the tools to mitigate workarounds, we plan to phase out support for third-party cookies in Chrome. Our intention is to do this within two years. But we cannot get there alone, and that’s why we need the ecosystem to engage on these proposals. We plan to start the first origin trials by the end of this year, starting with conversion measurement and following with personalization.

You can find out more details about Google’s plans to phase out third party cookies over at their website at the link below.