Google has filed a lawsuit against the U.S. Department of the Interior, as they require that messaging technologies must be part of the Microsoft Business Productivity Online Suite, before they are considered for use.

The lawsuit is claiming that the Department of the Interior did not consider using Google Apps when it put out a request for quotes, for its messaging software, and Google are claiming that this is unduly restrictive of competition. 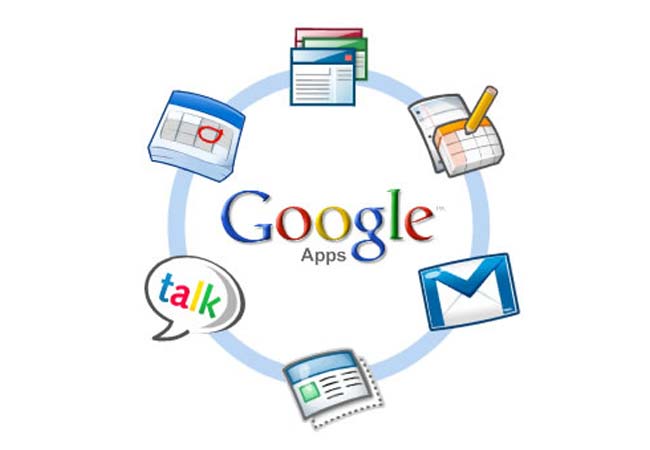 It will be interesting to see how the case turns out, as it seems Google may have a good argument, as it certainly does seem restrictive as Google Apps were not even allowed to be considered.