Google has today confirmed that it is now show images in the right hand side column of Gmail that was once only the realm of text only adverts.

The adverts have started to appear over the last few days and the team over at Search Engine Land have been investigating the reason for the new adverts and received a statement from Google who said they were running trials. 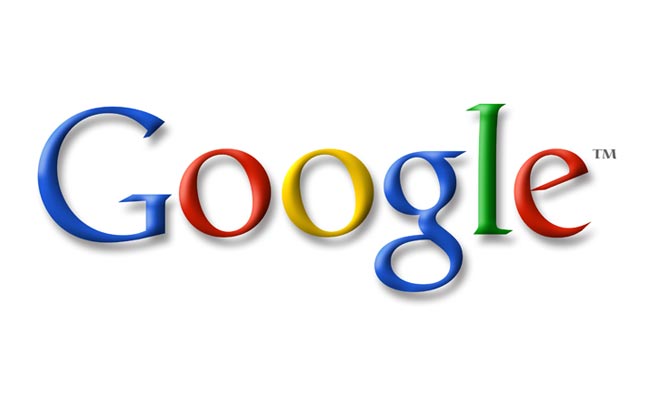 “We’re always trying out new ad formats and placements in Gmail, and we recently started experimenting with image ads on messages with heavy image content.”

Google is undoubtedly always looking for new ways to make more money and expand its display ad network and now with GMail, Google can serve ads based on keywords that appear in a user’s personal Gmail.