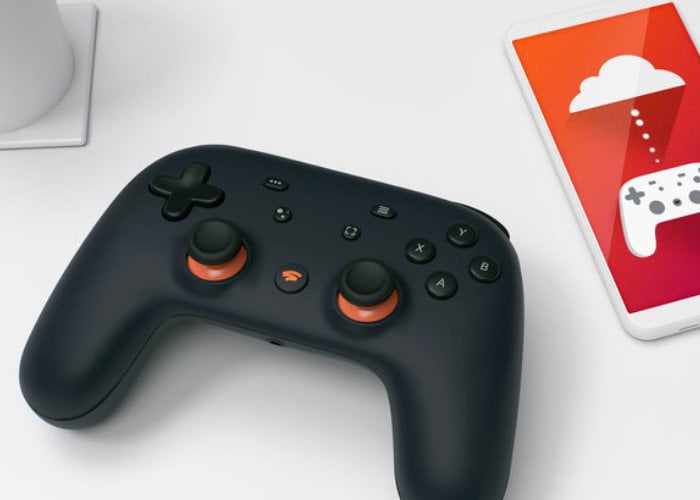 If you were hoping for a wealth of AAA teams to be available to play when the Google Stadia game streaming service launches in a weeks time, you may be disappointed to learn that only 12 titles will be available at launch. Stadia Is the highly anticipated cloud gaming service created by Google which is being advertised is capable of streaming video games up to 4K resolution at 60 frames per second with support for high-dynamic-range.

Google StadiaUses the power of Google’s numerous data centers around the world to provide a sufficiently high-speed Internet connection which will be accessible using the Google Chrome web browser on desktop computers, or through the smartphones, tablets, smart televisions, digital media players, and Chromecast at launch.

“We’re launching Stadia with 12 carefully-chosen games on day one, and an additional 14 will be available by the end of the year. There’s something for everyone here: a library of superb, critically-acclaimed titles spanning multiple genres and age ratings. Below you’ll see the full list of games available on November 19th, as well as games that will become available later in November and December.  Whether you bought Founder’s Edition or Premiere Edition you get a three-month subscription to Stadia Pro on us, where you can play Destiny 2: The Collection. If you’re looking to purchase and play games on November 19th, you can browse and buy them from the Stadia app.”