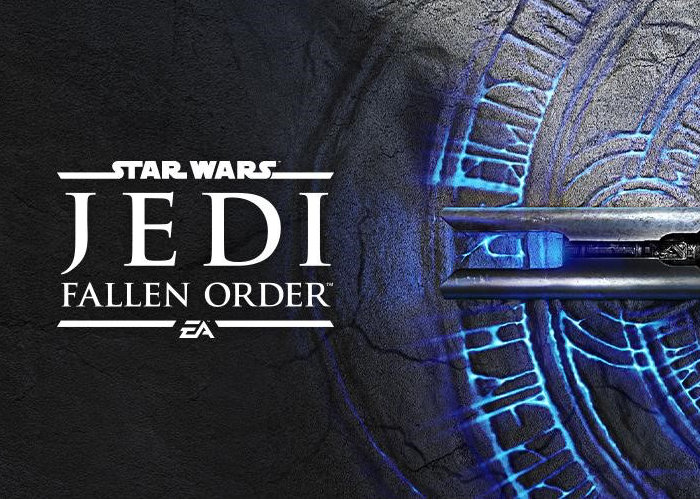 Earlier this week EA teased that they may be returning to the Steam games network, today they have officially confirmed the return and have started by opening Steam pre-orders for the new Star Wars Jedi: Fallen Order game. EA’s senior VP, Mike Blank, said: “We want to make the experience for players who want to play their games on Steam or Origin as frictionless as possible, so we’re working towards connecting our accounts together as well as enabling players to play together across both Steam and Origin.”

EA removed itself from Valve’s Steam platform back in 2011 during the release of Crysis 2 blaming Steam’s “set of business terms”. With all that in the past the Star Wars Jedi: Fallen Order game will be officially launching during the middle of next month on November 15th, 2019 and EA also confirmed that they would be bringing its EA Access subscription service to Steam. Although at the moment both Valve and EA are still discussing its final integration but the end result should allow gamers to pay a monthly price for access to a collection of EA games from within the Steam platform.

In addition to Star Wars Jedi: Fallen Order EA will also be bringing other games to Steam in the form of The Sims 4, Unravel 2, Apex Legends, FIFA 20, and Battlefield V name just a few. As more information becomes available we will keep you up to speed as always.

Some big news for you. EA Games are coming back to Steam and it starts with #JediFallenOrder. More games are on the way, along with EA Access. pic.twitter.com/EWjci6RYmN