Google has been busy trying to restore user accounts after the weekends reset which left some Gmail account holders without access and others with a complete reset of their account and all email and chat history removed.

Google has now issued an update on the situation and has revealed that the issues maybe not have affected as many users as first thought. Around ‘0.02% of Google Mail users’ which Engadget estimates to be around 38,000 accounts. 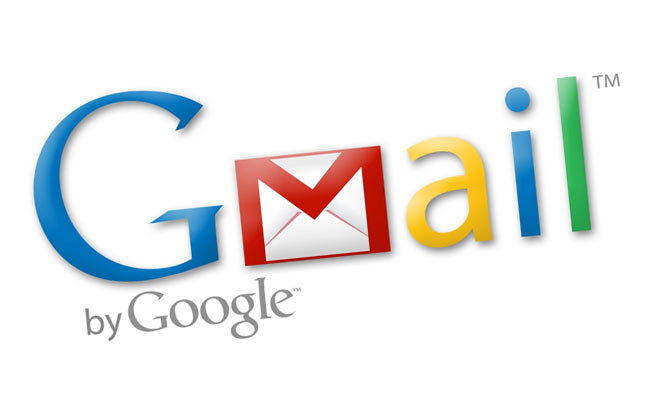 Google has also said that a third of these users now have access restored to their accounts and expects the remaining users to be back online within the next 12 hours.

Google hasn’t however revealed any information on whether all the deleted emails will be restored to their appropriate accounts. Only saying that engineers are working on the issues and hope to recover all the lost emails shortly. Fingers crossed for those users that have lost email.