Earlier today we heard from Microsoft that they had asked Google to join them in the bid for the patents from Nortel related to mobile technology, the patents were purchased in the end by a consortium of companies for $4.5 billion, and the companies included Microsoft, Apple and Oracle.

Google’s David Drummond whos is Google’s Senior Vice President and Chief Legal Officer, has responded to Microsoft and basically accused Microsoft of trying to divert attention from the real issue. 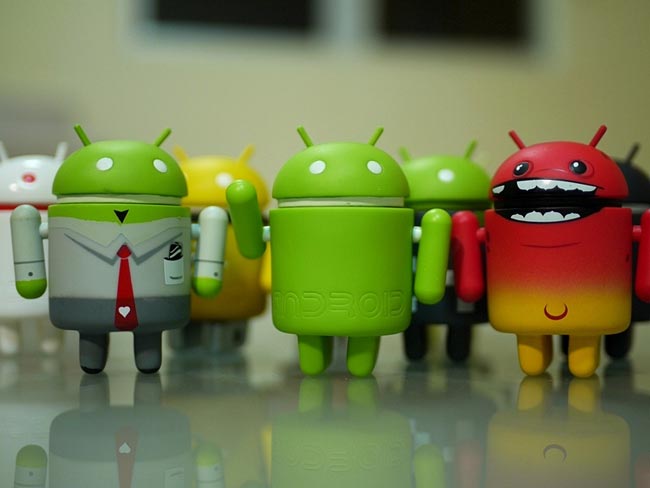 It’s not surprising that Microsoft would want to divert attention by pushing a false “gotcha!” while failing to address the substance of the issues we raised. If you think about it, it’s obvious why we turned down Microsoft’s offer. Microsoft’s objective has been to keep from Google and Android device-makers any patents that might be used to defend against their attacks. A joint acquisition of the Novell patents that gave all parties a license would have eliminated any protection these patents could offer to Android against attacks from Microsoft and its bidding partners. Making sure that we would be unable to assert these patents to defend Android — and having us pay for the privilege — must have seemed like an ingenious strategy to them. We didn’t fall for it.

Microsoft is charging a number of Android manufacturers license fees for patents relating to Google’s Android OS, and it could end up generating Microsoft a large amount of revenue per year.

Apple is suing a number of Android manufacturers, which include Samsung and HTC for infringing patents relating to Apple’s iOS, which don’t relate to the Nortel patents recently purchased, buy they could possibly use these patents in the future against Android.