This will give developers of applications that use maps another option on Apple’s iOS platform as well as Apple’s own mapping software, and they can choose to use Google Maps instead. 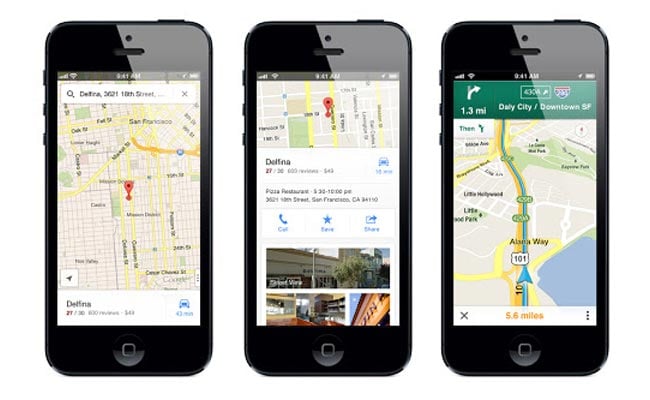 The SDK features vector-based maps that load quickly, allowing users to easily navigate 2D and 3D views, rotating and tilting the map with simple gestures inside your app. Developers can also change the Google maps view to include information such as traffic conditions, and control camera positions in 3D. Access to API keys is being progressively rolled out to developers who register interest.

Google are obviously hoping that developers will choose to use their SDK to included Google Maps in their applications on iOS rather an Apple Maps.