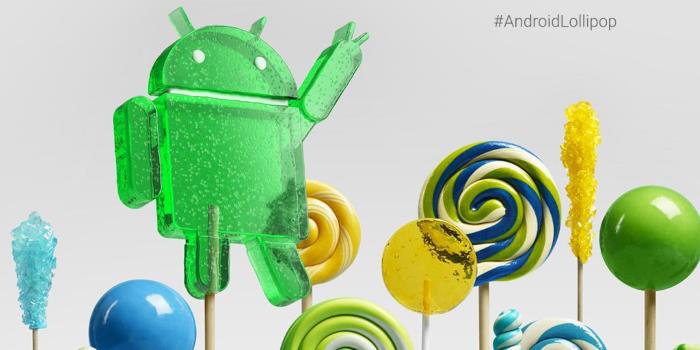 It’s been a while since Google posted the factory images for the latest Android 5.0.2 Lollipop for the Nexus 7 tablets — both 2012 and 2013 models. However, the company left out the cellular models of the tablet, but it changes now.

Google has posted the Android 5.0.2. factory images for the cellular Nexus 7 models, so users who can update it manually, or for those who want to have a fresh install of the Android operating system on their tablet.

It can come in handy for those people as well who tinker with their device on a regular basis, testing out various ROMs and customization options.

There’s no word on when the over-the-air update will release for the cellular models of the tablet, but in case you can’t wait for it, and have knowledge about flashing your device, head over to the source link below to grab the Android 5.0.2 Lollipop factory image. In case you have no idea about flashing, it’s better to wait for the OTA to arrive for your tablet as there are chances of things going wrong if the process is not performed properly.

Source: Google, Android and Me