Google has added a number of new features for developers to the Android 3.0 Honeycomb SDK, which include improvements to the UI builder and ADT Plugin. 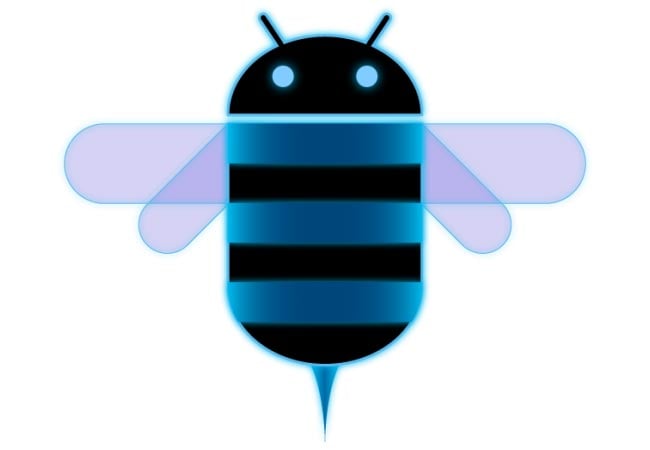 We are pleased to announce that the full SDK for Android 3.0 is now available to developers. The APIs are final, and you can now develop apps targeting this new platform and publish them to Android Market. The new API level is 11.

You can find out full details of what is new in the Android 3,0 Honeycomb SDK over at the Android Developers website.