Google has now acknowledged that there is a bug within Android that sends SMS messages to random or unintended recipients. Although Google says the bug is quite rare it has posted a reply to all users experiencing the problem on its bug-tracking system. Although there has been no mention as to when a fix will be released to correct the problem. 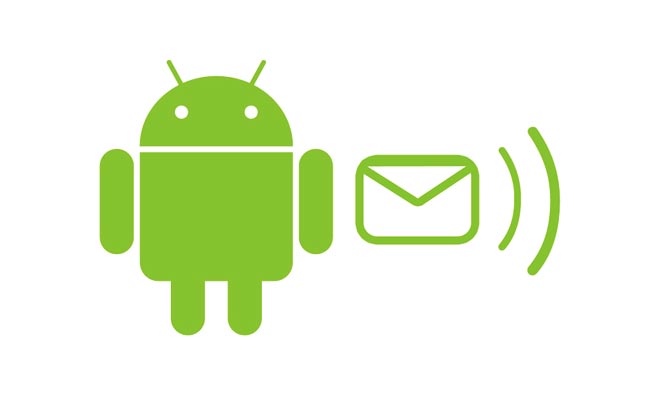 Thanks to everyone for your patience while we’ve been investigating these reports. As it turns out, we believe there are two distinct situations being discussed on this issue chain. Fortunately, we have fixes for both of them.
When some users tap to open a message in the Messaging application, they’re seeing a different message appear instead. We don’t believe this issue is affecting many users, but we’ve developed a fix that we’re preparing to deploy. Of course, double-checking the displayed message before hitting “Send” will prevent any messages from being sent to the wrong recipients. We’ve found in testing this issue, it is more likely to occur if you tap on a message before the Messaging app is fully loaded, so we recommend waiting for all the elements to load before clicking on the message you want to display.
Separately, some users have reported that their SMS messages are being delivered to the wrong people. It took us some time to reproduce this issue, as it appears that it’s only occurring very rarely. Even so, we’ve now managed to both reproduce it and develop a fix that we will deploy.
While we don’t anticipate any persistent problems, we’ll continue to investigate in case we come up with additional ways to trigger these bugs. Thanks again for helping us improve Android.