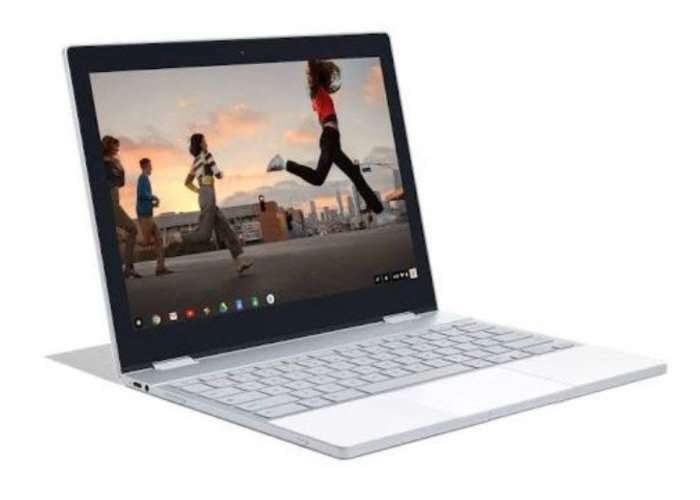 Before any official announcement from Google a new piece of hardware has been leaked this week in the form of the Google Pixelbook Premium Chromebook, which is expected to be officially launched early next month on October 4th, 2017.

The Pixelbook will be fitted with a 360 degree hinge that allows the system to convert from a laptop into a tablet when required. Google has also created an optional Pixelbook Pen stylus which will be available to purchase priced at $99 and provides pressure sensitive sketching and note taking directly on the screen.

Unfortunately no details on hardware specifications such as processor, RAM or other components has been leaked as yet but as soon as more details become available we will keep you up-to-date as always.