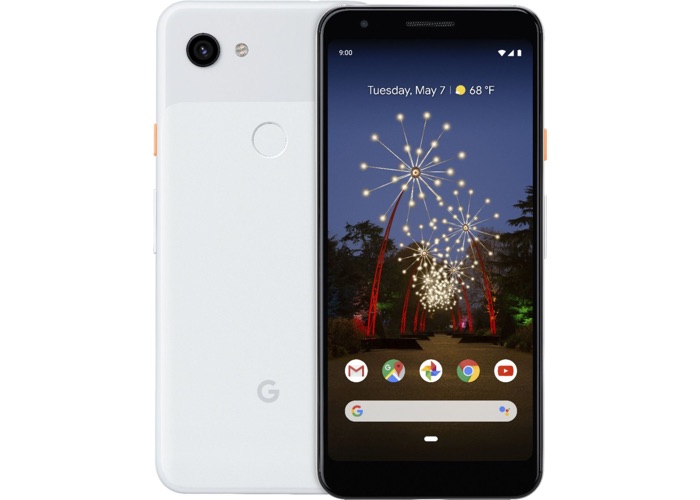 Google has announced its new Android smartphones, the Google Pixel 3a and Pixel 3a XL and the handsets start at just $400.

Both handsets are powered by a Qualcomm Snapdragon 670 processor and come with an Adreno 615 GPU and a Titan M security module. The handsets also come with 4GB of RAM and 64GB of built in storage.