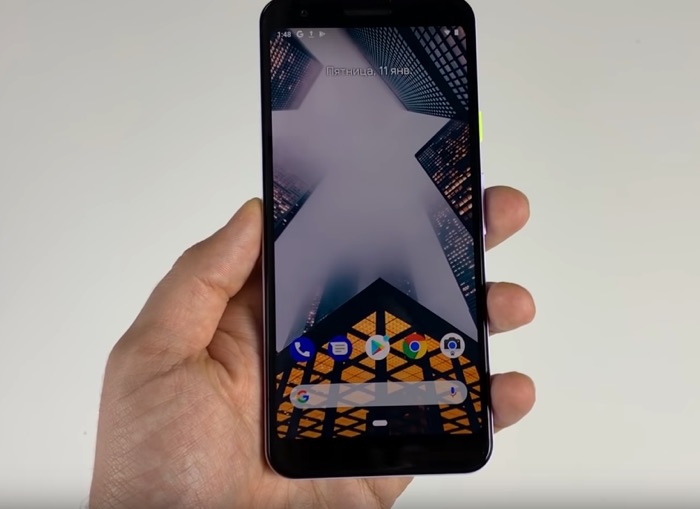 We previously saw some benchmarks of the new Google Pixel 3 Lite XL smartphone and now the handset has been spotted again.

The Google Pixel 3 Lite XL has recently appeared on Geekbench, the device is listed with 3GB of RAM.

We previously saw different versions of the new Pixel 3 Lite XL listed on benchmarks with 4GB and 6GB of RAM. 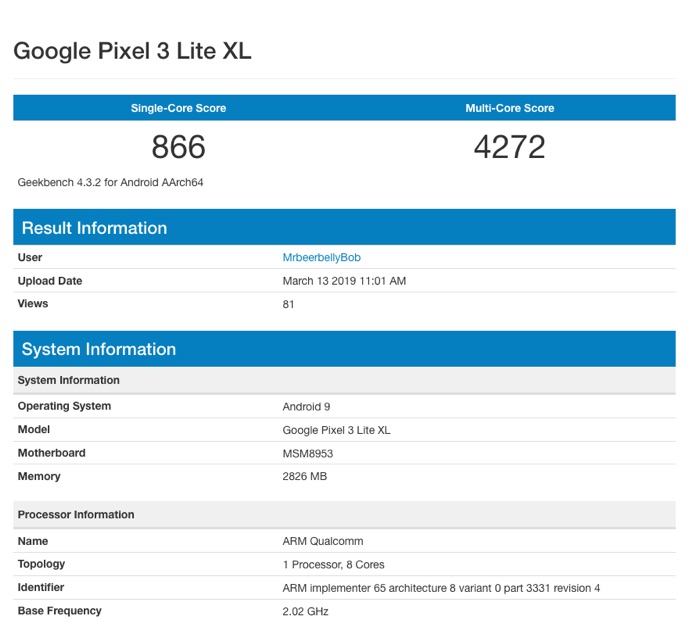 The handset is also rumored to come with a 6 inch display and will apparently feature a 12 megapixel camera. As yet there are no details on when Google will launch their new Pixel Lite smartphones, as soon as we get some more details, we will let you guys know.