Details have been revealed of a new app for Google Chromebooks, the app is called Google+ photos and it is designed to be used to upload and shares photos from Google Chrome.

According to Engadget the app will be able to separate good photos from bad, for example if one photo you are trying to upload is blurry, the app will identify it with its intelligent photo selector tool. 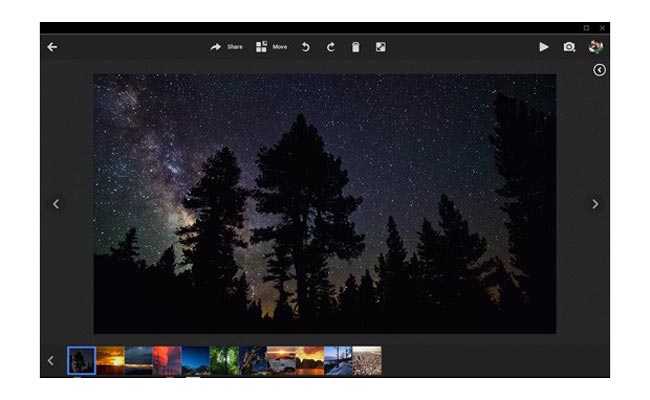 There are no details as yet on when the Google+ Photos app will be available for Google’s Chromebooks, as soon as we get some more information we will let you guys know.