According to the guys over at Droid Life, Google may unveil their next generation Nexus smartphone and the next version of Android in Hong Kong on the 19th of October at 9AM, which is the 18th of October at 6PM in the US. 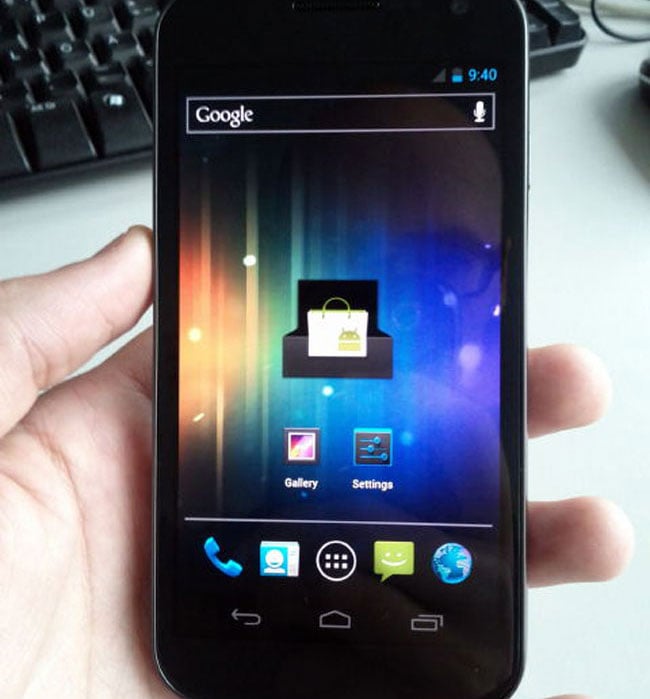 This has yet to be confirmed by either Google or Samsung, but considering that we heard early from Samsung that the launch will be happening ‘very soon’ this date sounds about right.

As soon as we get some confirmation on the actual official launch date we will let you guys know.