Google has unveiled their first Android tablet, which they developed in conjunction with Asus, the Google Nexus 7 and now we get to find out some details about how the project between the two companies worked together to bring the device to market.

It took Google and Asus just four months from the initial consultation to design an manufacture the Google Nexus 7 tablet, Google told Asus that the tablet needed to be ready in just four months and it should be high end and should retail for under $200. 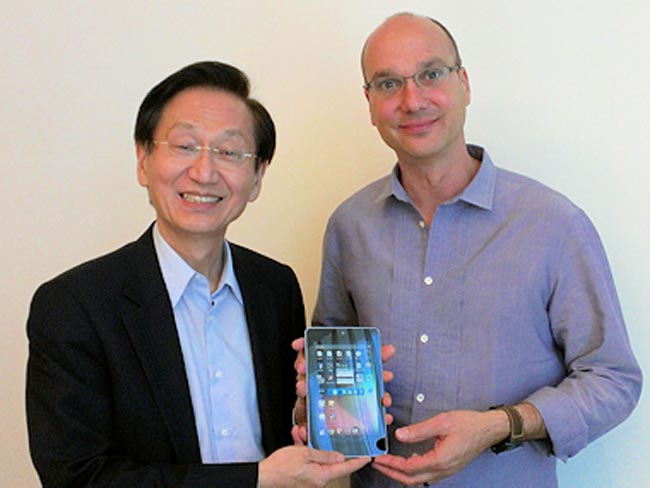 The guys over at All Things D spoke to Google’s Andy Rubin and Asus’s Jonney Shih, on how they worked together to develop the Google Nexus 7, one interesting thing to come out of the interview is that the tablet is basically being sold at cost.

It also comes with a 1.2 megapixel front facing camera for video chat, there is no rear facing camera, and it has a battery which will give you up to 10 hours of web browsing, 10 hours of e-reading and up to 8 hours of video playback.