Google’s new Nexus 7 Android tablet is becoming quite a popular device, and now Google has released its first commercial for the Nexus 7 which you can see in the video below.

The Nexus 7 tablet comes with WiFi, and the video below shows a father and son on a camping trip with the title ‘Nexus 7: camping, have a look at the video below. 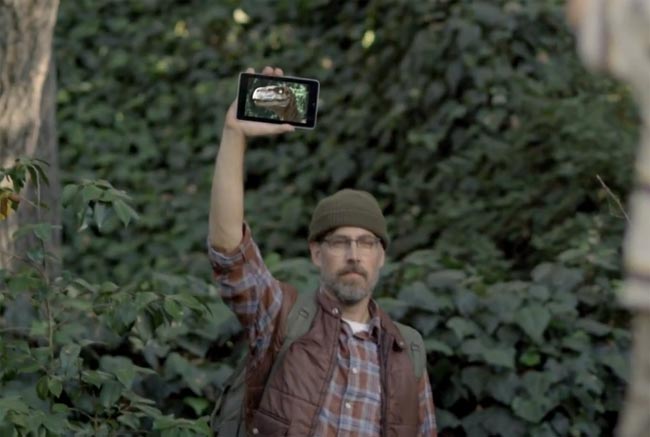 We heard earlier today that Google has stopped taking orders on the 16GB version of the Nexus 7, as they have been unable to meet demand for the device, we wonder if this new tablet will end up being more popular than Amazon’s Kindle Fire.