The Google Nexus 5 is the replacement for the Nexus 4, the handset comes with a range of new specifications over the Nexus 4, have a look at the video below to see how the two devices compare. 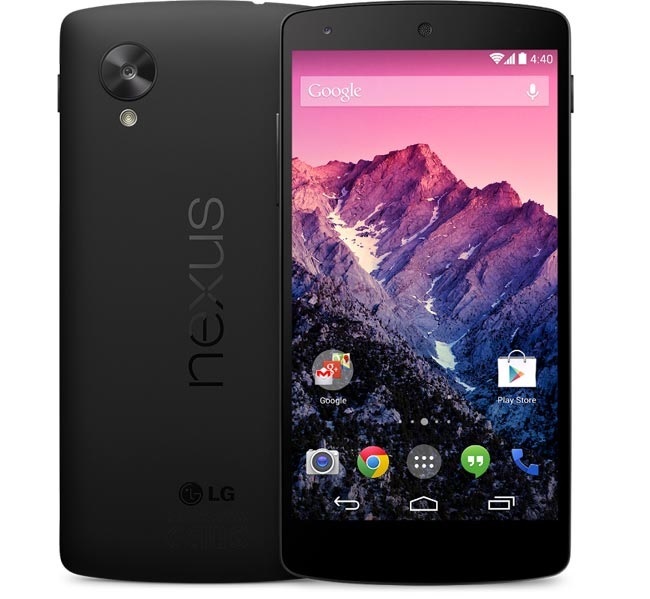 The Google Nexus 5 comes with Android 4.4 Kit Kat, the handset features a 5 inch full high definition display with a resolution of 1920 x 1080p at 445 pixels per inch.

On the front of the Google Nexus 5 we have a 1.3 megapixel camera for video calls, on the back of the handset we have an 8 megapixel camera with optical image stabilization that can record full HD video in 1080p.

Head on over to Pocket at the link now to find out more details about the Google Nexus 5 vs the Nexus 4 and how the two devices stack up against each other.