We have been hearing a number of rumors about what Google will be releasing soon, and now according to a recent report, Google has a new Nexus tablet in the works, the Google Nexus 11.

The Google Nexus 11 will apparently be made by Samsung for Google, and the device will come with an 11 inch Super PLS TFT display, and an 8 core processor, in the form of Samsung;s Exynos 5 Octa processor. 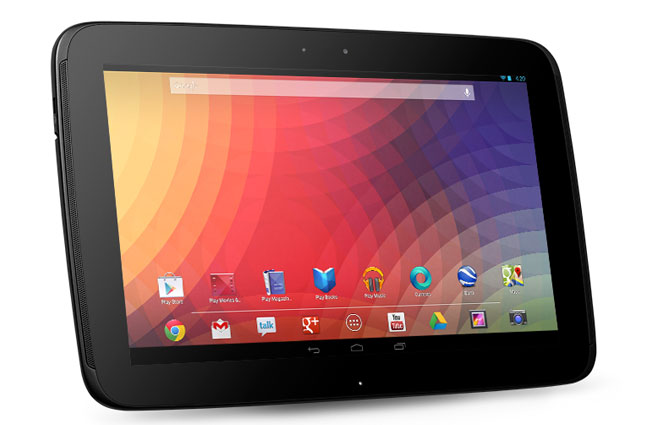