The sequel to the 10-incher, Google Nexus 10 that made its way to the retail shelves last year, has seen its fair share of rumors in the past few weeks. The tablet made a brief appearance on the Google Play Store, but there’s some confusion about the OEM who will launch the tablet.

Some rumors pointed out that it will be manufactured by ASUS while other hinted towards LG, as they already released Nexus 4 and Nexus 5. According to a new report from Digitimes, Samsung will still manufacture the Google Nexus 10 tablet, and will showcase it at CES 2014 next week with AMOLED panel on board. Additionally, the report also mentions that Samsung will unveil its Exynos 6 Processor with 64-bit support at the event. 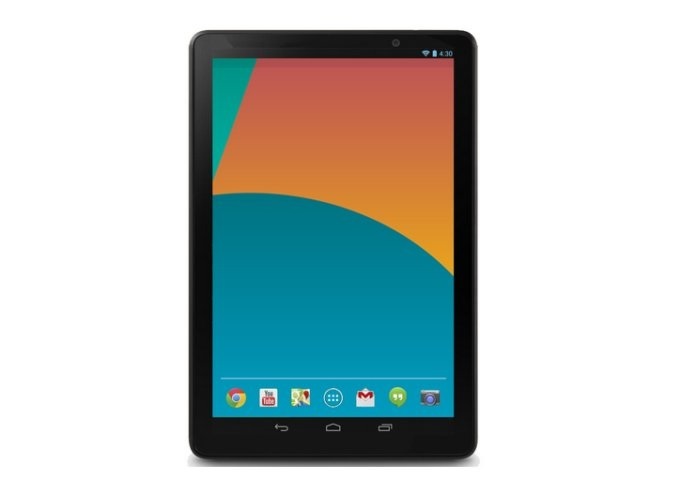 Google is expected to launch the new Nexus 10 tablet at the show with Samsung remaining the manufacturer of the device. Many market watchers expect the device to adopt an AMOLED panel.

It didn’t mention anything about what the tablet could bring at the table, but we’ve heard several times about its specifications, including the leak when it appeared on Google Play Store for a moment. Based on past rumors, the tablet will come with 10.1-inch display sporting a resolution of 2560 x 1600 pixels with Gorilla Glass 3.

Let’s take this with a pinch of salt, CES is just a few weeks away and we’ll find out how much truth lies in this rumor.