With the new update that has been rolled out by Google this week for its Google Maps iOS application a cool “Easter Egg” style feature has been discovered that allow iOS users to take Google Maps offline in a similar way to Android version. 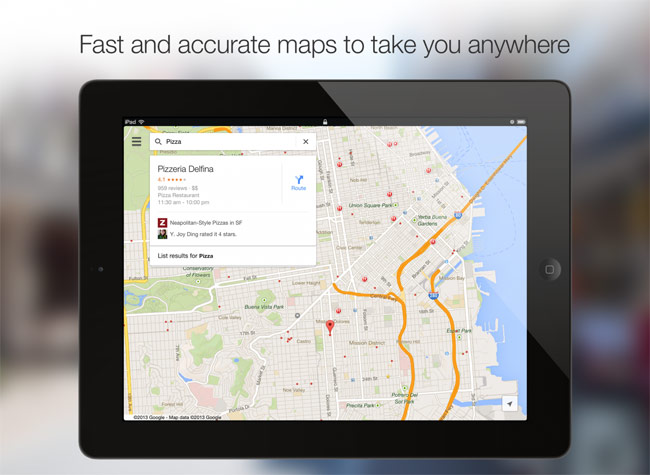 If you need a Google map while not connected to the Internet or mobile connection you can cache a copy of the map on your iOS device. Simply open Google Maps and position the area of maps you wish to cache on the screen of your device. No in the Google Maps search box enter “Ok Maps” and hit return.

That Google Maps offline map area will now be cached and available on your iOS device even when you don’t have an Internet connection.