Google has been busy updating several of its apps in the past few weeks, introducing several new features. Not too long ago, the company pushed updates for Google Wallet and Google Translate with a few exciting features.

These are not the only apps, recently, Google also pushed an update for Google Maps for Android. It’s not a big update, but still comes with several handy features on board. Dive in to find out more. 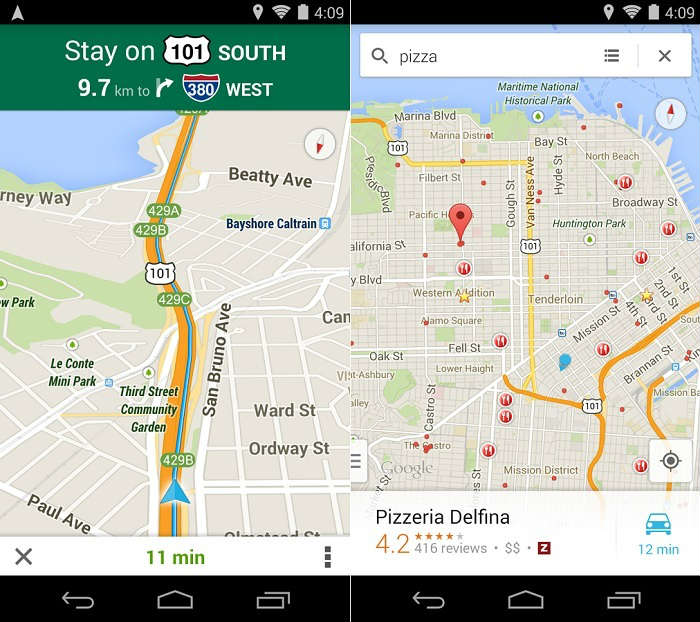 Along with the usual bug fixes, the latest update comes with a handy new feature that shows you upcoming events at the venues you’re visiting. For instance, if you’re in an exhibition area, it will show you the upcoming list of events in that particle venue, just below its address. Sounds interesting? Well, it is.

Apart from the list of upcoming events, you can also tap and hold anywhere on the map on your Android device to drop a pin and save the location, if you’re a frequent visitor of that place. Additionally, you can also share that location as well.

If you’re a regular Google Maps for Android user, you can grab the latest version from the Google Play Store using the link below.