Google is today launching its new Google Managed Virtual Machines which have been created to let developers combine the control and freedom of Compute Engine VMs with the auto-management capabilities of App Engine.

Now developers can create an application built on unmanaged VMs and then allow Google to handle the management and scaling. 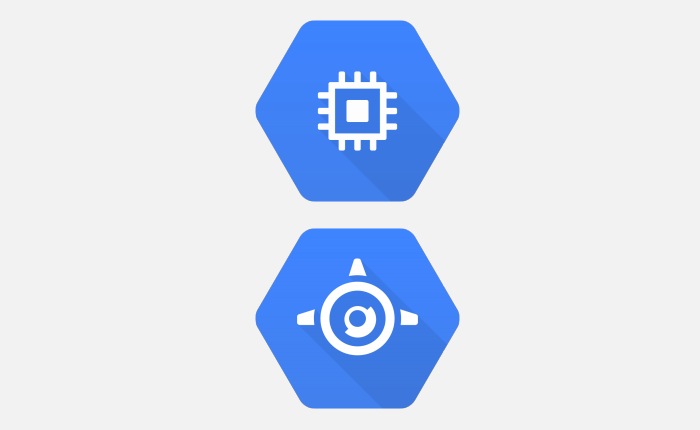 “You can start with App Engine and if you ever run into a case where you need more control, or need to use a language or library that App Engine doesn’t support, you can replace part of your application with a VM.

For example, your application may need access to a native resource, such as a file system or network stack; or you might require a library or framework that is only available in C or C++. Current Platform as a service offerings lack this type of support and developers are forced off the cliff into an Infrastructure as a service world. With Managed VMs, this is not the case.”

For more information on the new Google Managed Virtual Machines jump over to the Google website for details.