We just heard that the new Google LG Nexus 4 is expected to come with wireless charging, and now we have a photo of the wireless charger that will be used to charge the handset.

The photo below is a new wireless charger for the Nexus 4 smartphone, it isn’t clear as yet whether the charger will come with the handset or whether it will have to be purchased separately. 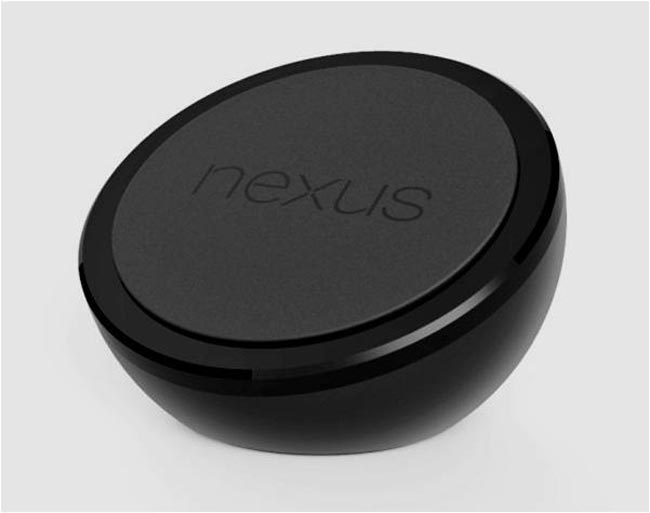 It is also possible that Google intends to use this new wireless charger for other devices than just the new LG Nexus 4, of course this has yet to be confirmed by Google, as soon as we get some more information we will let you guys know.