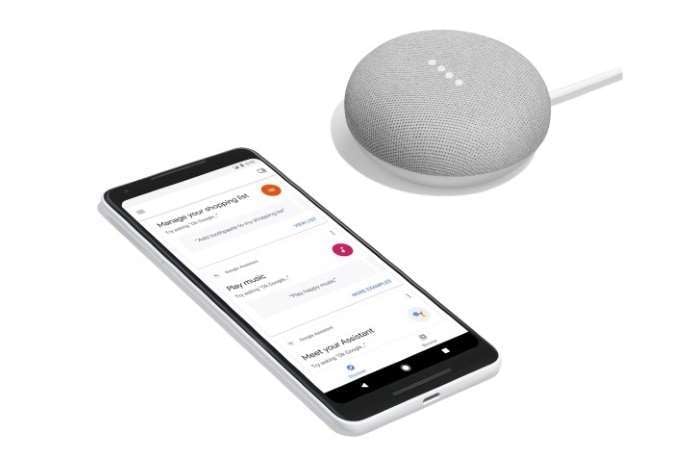 When the new Google Home Mini was announced recently, Google gave the device out to a number of people to test out. Google apparently handed out around 4,000 devices at press and pop up events.

It would appear that a bug on the Google Home Mini managed to record all audio and then upload it to Google’s servers.

This was discovered by Artem Russakovskii from Android Police, he then contacted Google about it and now they have released a software update to fix the issue.