The news that Google had reached the 500 million activations milestone was posted on Google+ by Hugo Barra, he also posted the following picture of Google’s Android Jelly Bean mascot which is back on their front yard. 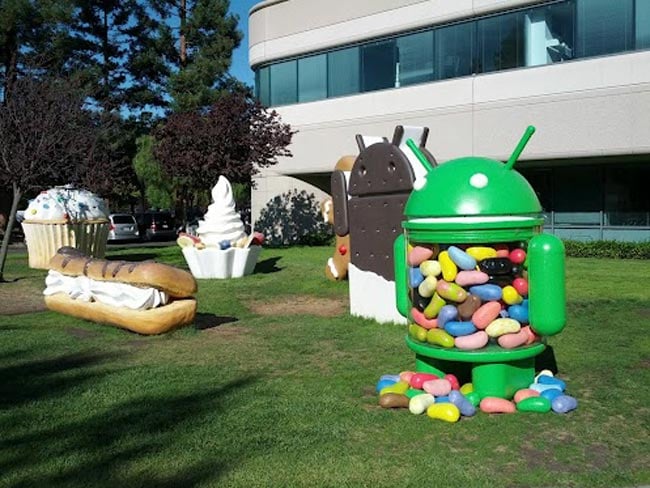 500 million devices activated is incredibly impressive, the figure includes all devices that run Google Android including tablets, smartphones and other devices.

We wonder how long it will take Google to reach 1 billion Android devices activated, at the rate of 1.3million new devices per day Google should reach 1 billion devices under two years.