It would appear that the UK Government has had a change of heart about allowing users to use Google Glass in their cars here in the UK. 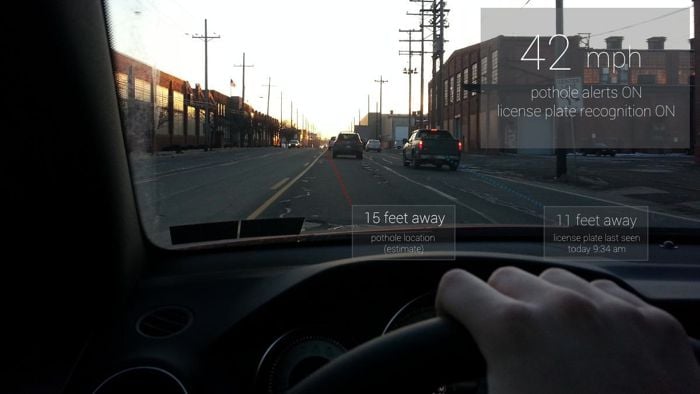 According to a recent report by the Sunday Times, the UK’s Department of Transport has been in talks with Google about the use of Google Glass in vehicles.

The Department of Transport told the Sunday Times that “We have met with Google to discuss the implications of the current law for Google Glass,” it said. “Google are anxious their products do not pose a road safety risk and are currently considering options to allow the technology to be used in accordance with the law.”

So it looks like Google could be working with the Department of Transport here in the UK to ensure that the use of Google Glass in vehicles remains legal.

Exactly how this will work remains to be seen, and as soon as we get some more information we will let you guys know.