A new video has been released demonstrating the current video recording capabilities of the new Google Glass eyewear project that is still under development at Google. 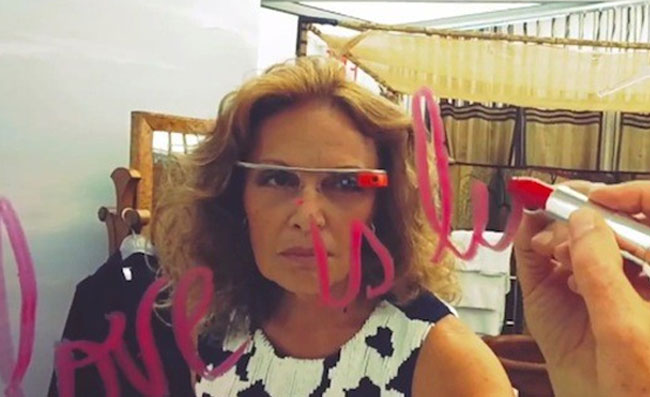 But this new video if the first you show you the devices capabilities in a little more depth, and follow on from the very first sample video created with the Google Glass eyewear, which was just 15 seconds long.