Google’s new eyewear currently known as Project Glass, is still currently under development at Google but this week Google developers took a group of people on wearing the new devices for a walk.

The walk aptly named the “Google Glass Walk” allow a group of Google’s friends to try out the new eyewear and capture a few images and video which have been posted on Google+ by Chris Chabot, Google+ Developer Relations. 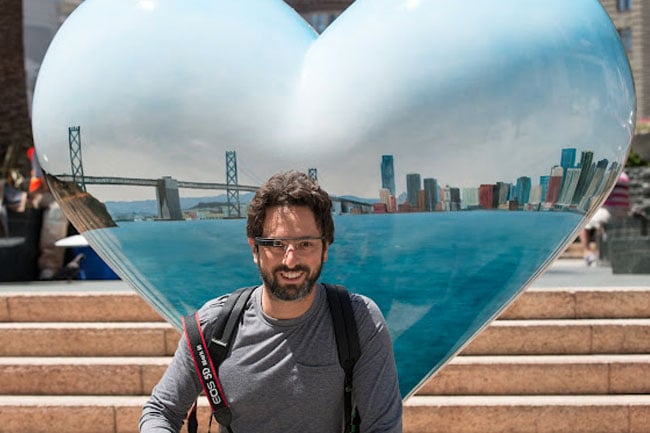 The video is just 15 seconds long and is captured at 720P. Google’s Chabot explains a little more about the walk.

“Yesterday we were lucky enough to be able to take a very small group of our friends on a very special photo walk where they could try out +Project Glass.

I think the general reaction for anyone who got to put them on was whoah, we’re in the future already it’s such an exciting project and to imagine what will be possible with these in the future, is like reading a scifi story, to me it’s right up there with self driving cars and jet packs, apparently the future really is now!

Thanks for joining us everyone, it was a hella fun time imagining what the future will look like with all of you!

Oh and I wasn’t nervous taking +Peter Hurley‘s portrait at all, I mean he’s only one of the best portrait photographers in the world right?”