We have been hearing rumors for a while that Google ate working on their own Android tablet, which is expected to be called the Google Nexus Tablet, we have also heard that the device is expected to be priced similar to Amazon’s Kindle Fire tablet.

Google’s Larry Page recently said that Google are focused on the lower end of the tablet market, and had the following to say during Google’s recent Q1 2012 earnings call. 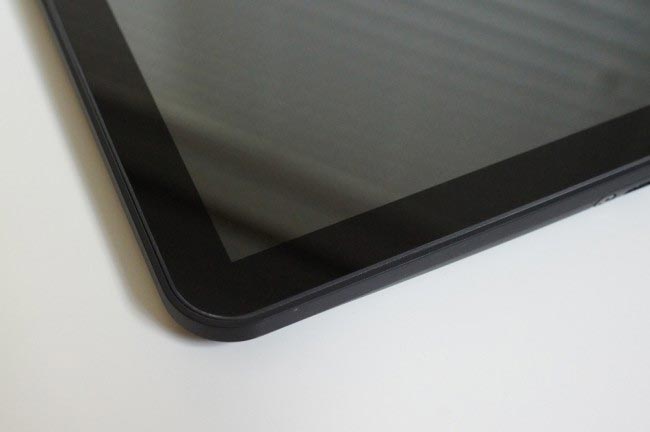 There has been a lot of success on some lower priced tablets that run Android. Maybe not the full Google version of Android, but we definitely have a belief that there is going to be a lot of success at the lower end of the market as well, with lower priced products that will be very significant. And it’s definitely an area we think is important and are quite focused on.

We still don’t have any details on what Google has planned for their Nexus branded Android tablet, and also no details on when it will launch, as soon as we get some more information we will let you guys know.