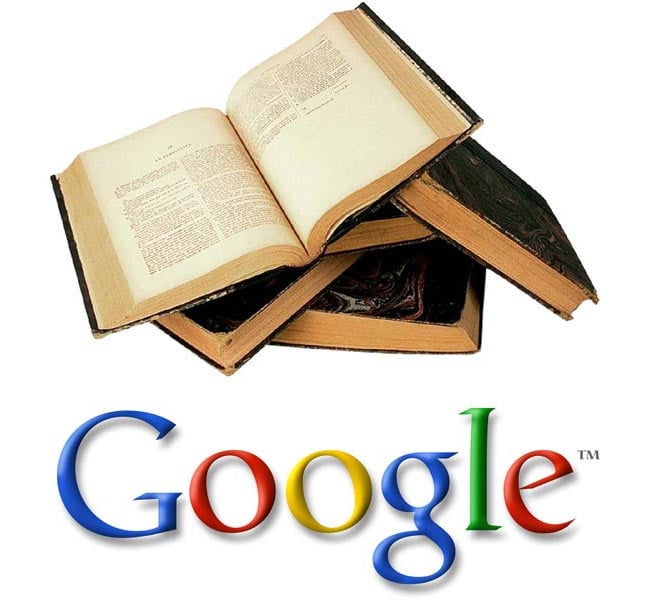 Now according to Google’s product management director, Scott Dougall, Google Editions will launch in the US before the end of the year and in the rest of the world early in 2011.

It will be interesting to see if Google Editions becomes a popular alternative to other electronic book stores like Amazon, and also Apple’s growing library of iBooks.