It has come to light this week that owners of the Google Edition Samsung Galaxy S4 smartphone might be better not to upgrade to the latest Google Android 4.3 version just yet.

As issues have been discovered on Google Edition Samsung Galaxy S4 devices that cause the smartphone to break the ability for the device to write to SD cards. 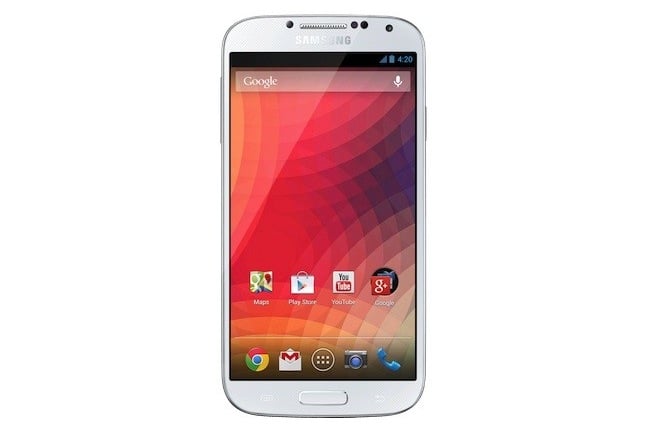 It seems that the new Google Edition Samsung Galaxy S4 Android 4.3 update creates an annoying pop-up error message rather than writing to the SD card as it should. Even though the issue can probably solved fairly easily with a patch nothing has yet been released by either Google or Samsung as yet. Android Pit explains:

“If you don’t have a rooted device, you can still copy files to the eternal SD card by hand by using ES File Explorer to do so. For whatever reason, despite the incompability with the 4.3 update, ES File Explorer can still read and write to the SD card.”