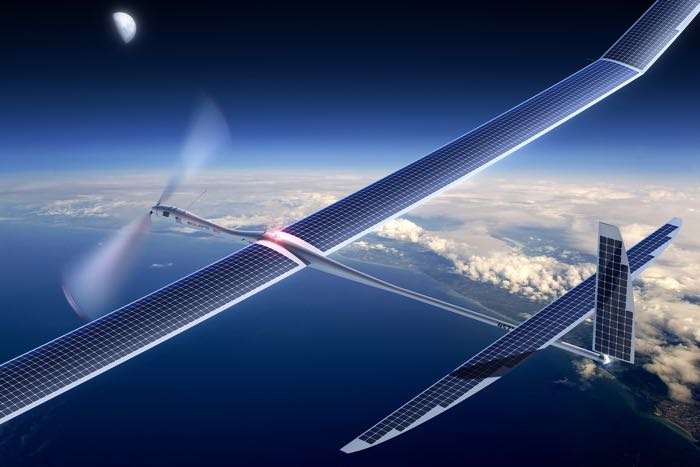 Back in 2014 Google bought Titan Aerospace and the company has been working on using their drones to deliver Internet to remote parts of the world, now it looks kike the program has been shut down.

In 2015 Google put their Titan Division into their X division as part of the reshuffle with their parent company Alphabet.

Now according to a recent report the Google Drone program has been shut down and Google are moving engineers to other parts of the company, you can see a statement from Google below.

The company is apparently still working on its Project Loon which uses Balloons to provide Internet access to remote locations.