Google has announced that their cloud storage service, Google Drive, now supports an additional 18 languages, taking the total languages supported by the service to 65. 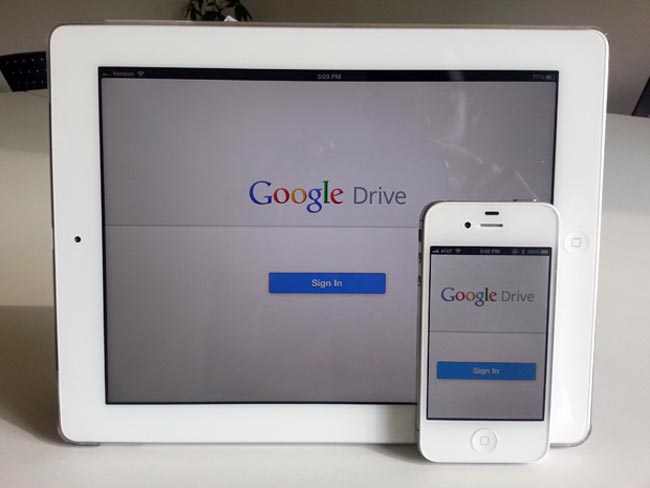 Google Drive lets you store and access your files anywhere — on the web, your computer, your phone, or on the go. Whether you’re presenting slides in a boardroom in São Paulo or negotiating a Japanese contract in Tokyo, Google Drive speaks your language: 65 of them, to be exact, with the addition of 18 new ones today: