As with a number of its other services Google has now announced the closure of its Android App Inventor. A tool that was created by Google to enable anyone to be able to create Android apps with no programming skills.

Unfortunately Google has now notified all its users via email that the service will now be closing on December 31st and all user data will be deleted from Google’s Servers. So if you have projects that you would like to keep login to your App Inventor account and hit the “Download all projects” button to receive a handy zip file. with all your projects. 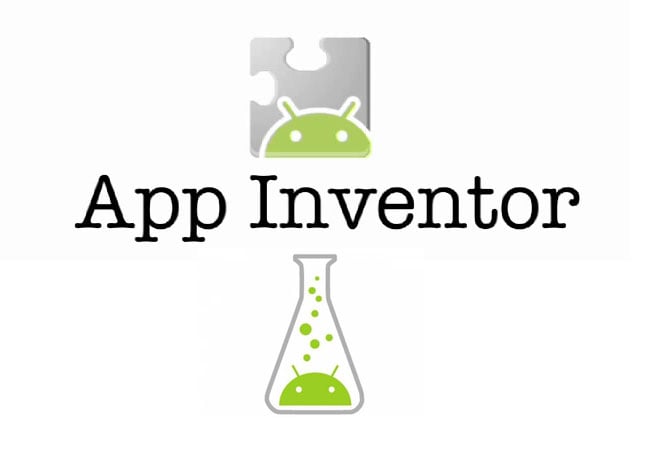 As we announced on the App Inventor Announcement Forum, Google will end support for App Inventor on December 31, 2011, after which data in appinventorbeta.com will not be accessible and will be deleted from Google servers. You can preserve your App Inventor projects by simply clicking on the Download All Projects button on your My Projects page. This will download to your computer a zipped archive of all your projects. We recommend you retrieve your projects well before December 31st.

By the end of 2011 Google will also be making the complete App Inventor source code publicly available under an open source license, so that anyone can study the code and modify it as they desire.

In order to ensure the future success of App Inventor, Google has funded the establishment of a Center for Mobile Learning at the MIT Media Lab. Sometime in the first quarter of 2012, the Center plans to provide an App Inventor service for general public access, similar to the one Google is currently running.